What is mental arithmetic?

Mental arithmetic is a unique technique for developing mental abilities of children from 4 to 16 years, based on oral account system. By learning this technique the child will be able to solve any math tasks in a few seconds (addition, subtraction, multiplication, division, calculation of the square root of the number) in his mind faster than using the calculator.

The advantages of the mental arithmetic technique.

The main purpose of the technique is to develop the children:

And the fact that child will be able to solve any math problems faster than a calculator is the only measurement of how well developed his intellectual abilities are, as the measurement and evaluation of the above listed skills in other ways is difficult.

The benefits of the ISMA program will unfold to you when your child begins to solve arithmetic problems with amazing speed and accuracy!

About classes in mental arithmetic program.

The methodology of «mental arithmetic» is designed for 2.5 - 3 years. Classes are held for 2 academic hours 1 day a week. The program consists of 10 levels, one level lasts 3-4 months on average.

Groups of the "Mental Arithmetic" program are divided by age. At «ISMA» center course "mental arithmetic" is designed in such a way that each lesson corresponds to the age characteristics of children. There are 3 groups in «ISMA» Center:

Classes are conducted by experienced teachers-psychologists who have been trained under the program «Mental arithmetic».

«Mental Arithmetic» is a unique program for your child's development.

Our brain consists of two hemispheres – right and left. Each hemisphere analyzes the reality differently. The left hemisphere is "thinking" about things in words, while the right hemisphere sees things as images only.

During the first years of life, the neural links that determine the development of the brain are formed. If these compounds are not stimulated at this important stage of life, they die forever.

In order to promote a stronger neural network, «ISMA» school has developed a training program designed specifically for children between 4 and 16 years.

In this program, students use the oldest computational tool - Abacus. This device consists of a rectangular frame with bones that can be moved on the spokes.

Each hemisphere performs a specific function. The left hemisphere is dominated by consistent thinking, listening skills, logical analysis and language skills. While the right hemisphere is responsible for photographic memory, creativity, concentration, orientation in space, and other skills.

Many scientific research has proved the positive effects of mental arithmetic on children, who have strengthened the development of their brain by solving arithmetic problems using abacus. This process ensures the stimulation of the right brain skills that otherwise would not have remained involved.

Children enrolled under this program achieve high results not only in mathematics, but also in other areas, because they are more and the child is able to cope with any difficulties encountered in learning.

With the help of «ISMA» School program on mental arithmetic, you are investing in the future of your children. If we develop our latent abilities, then what heights could we achieved?

CHECK THE AUTHENTICITY OF YOUR CHILD'S CERTIFICATE OR INSTRUCTOR 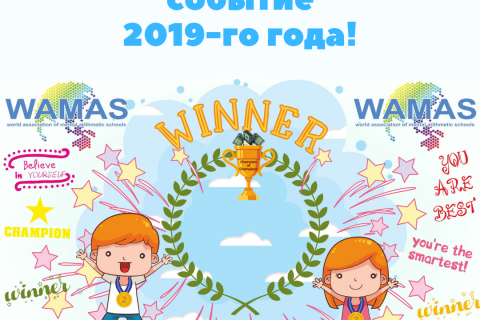 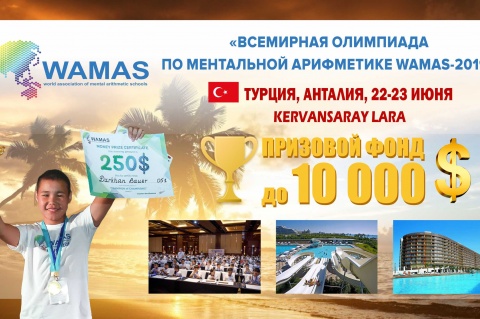 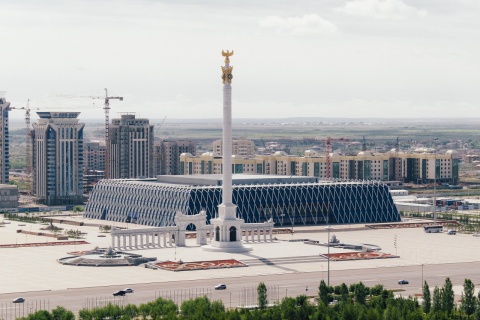